Skip to the beginning of the images gallery
Extensive product description

The Swiss 20 franc, also called Vreneli, is a historic gold coin struck in 21.6 carat gold with a pure gold content of 5.8 grams. De Vreneli is one of the most popular European coins, both among numismats and investors, and is considered by many collectors to be one of the most beautiful golden coins there.

Golden 20 Swiss Franc - Vreneli
The Swiss 20 francs were struck between 1897 and 1936, 1947 and 1949, at the time, together with the 20 FF, 20 BEF and 20 ITL belonged to the euro-for-the-euro club. The coin derives its name from 'Verena'; The female personification of Switzerland - like Marianne of France and Lady Liberty of the United States - which can be seen on the front of the coin. Officially the currency is 'Helvetia' or 'Tête d'Helvetia'. Before the introduction of the Vreneli the Libertas were in circulation. The Libertas was produced from 1883 to 1896 and derived its name from the word "Libertas" that was on Verena's crown.

At Argentor you can mainly go for Vreneli coins. Libertas coins are available on request and on specific request.

Design of the Golden 20 Swiss Franc - Vreneli
On the front you can see the image of Verena, the female personification of Switzerland, with braided hair, looking to the left. Her collar is adorned with edelweiss flowers and behind her you can see the Swiss Alps. Above Verena is the name 'Helvetia' which refers to the Latin name of Switzerland 'Confoederatio Helvetia'.

Packaging
The Golden Vreneli is packaged and sold only. From 30 coins, the Vreneli is delivered in a coin roll or kettle.

Gold 20 Swiss Franc - Buy Vreneli
The Swiss Vreneli and other gold coins can serve as a purchase of physical gold. Gold coins are not taxed because they are considered monetary gold. And while all the gold coins offered by Argentor have been tested for authenticity, they are not delivered with a certificate of authenticity. Unlike gold bars.

The year of issue of the currency shown here is purely indicative.

Because we can not order these coins, we depend on the amount of coins we buy over the counter. Therefore, please contact us before you order a larger amount of coins via the webshop.

Gold 20 Swiss Franc - Vreneli Sell
You can always go to our office for the sale of your golden 20 Swiss franc - Vreneli coin (s). Check out our live purchase prices. 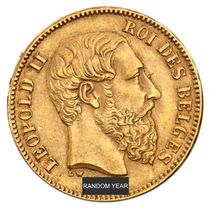 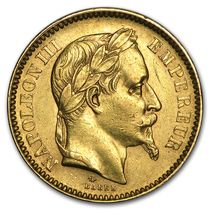 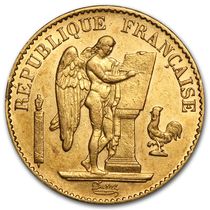 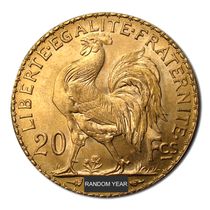 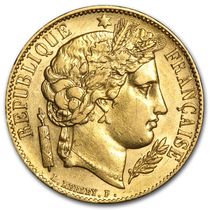 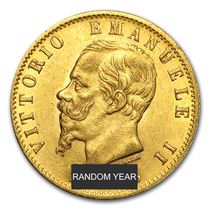