Skip to the beginning of the images gallery
Extensive product description
The Golden Maple Leaf is an investment coin issued by the Royal Canadian Mint. The Golden Maple Leaf has a purity of 99,99% and weighs exactly 1 troy ounce (31,10 grams). It was also the first gold coin in the worl in which a purity content of 999,9/1.000 was reached.
The Maple Leaf
The Canadian Golden Maple Leaf is produced annually by the Royal Canadian Mint and was introduced for the first time by the Canadian dominion in 1979.
This is why the Maple Leaf was the first 1 troy ounce coin with a pure gold content of 99,9% (only 99,99% pure gold content) and a fierce competitor for the Krugerrand, which was more difficult to obtain due to different boycots against the Apartheid regime.
Purity & weight
The Golden Maple Leaf has a purity of 999,9/1.000 (24 carats) and is the world's first gold coin that reached this highest achievable purity rate. The Maple Leaf weighs exactly 31,10 grams (1 troy ounce). Thanks to this purity, the Maple Leaf is a real investment currency and is very easy to trade worldwide.
The Maple Leaf is struck in different weights; 1 troy ounce, 1/5 ounce, 1/4 ounce, 1/10 ounce to even 1/20 and 1/25 ounce. All Golden Maple Leafs are legal tender and have a respective nominal value of $50, $20, $10, $5, $1 and $0,50.
Dessin of the Maple Leaf
A maple leaf is displayed on the front of the coin - the national symbol of Canada - with purity on both sides (9999). At the top of the coin you'll see 'Canada' and at the bottom you'll find the weight, expressed in English and French: 'fine gold 1 oz' and '1 oz or pur'.
On Maple Leafs, which have been struck since 2013, you will find a smaller version of the leaflet below the large centered maple leaf containing the year of issue of the coin. The special micrograving techniques used by the Canadian Royal Mint for the design of that small maple leaf guarantee the authenticity of the coin. In addition, all Maple Leafs have a laser engraved surface since 2015.
The back of the Maple Leaf has the portrait and the name of Queen Elizabeth II, Queen of the Commonwealth of Nations. Under her image you will find the nominal value and the year of issue of the currency.
Buying a golden Maple Leaf
The Krugerrand and other gold coins are exceptionally suited for buying physical gold, given that you needn’t pay VAT on gold coins since they are considered as monetary gold.
Eventhough all gold coins sold by Argentor are tested for their authenticity, they don't come with a certificate as opposed to gold bars.
Selling a golden Maple Leaf
You are more than welcome in our office to sell your golden Krugerrand coin(s). You needn't make an appointment to do so.
You can easily check our live buying prices on this page. These prices are adapted every minute and will only be hedged once you present the coin(s) in our office.
Product properties
Related Products 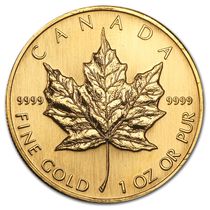 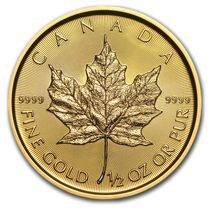 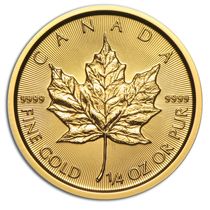 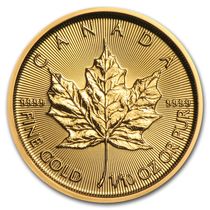 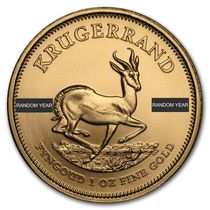 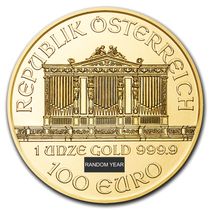 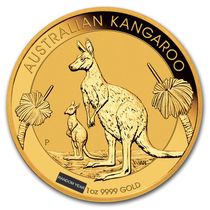 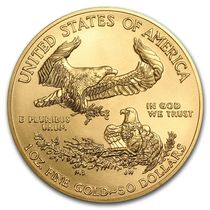 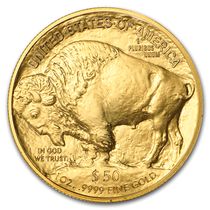